JOHAN SMILES FOR THE CAMERA 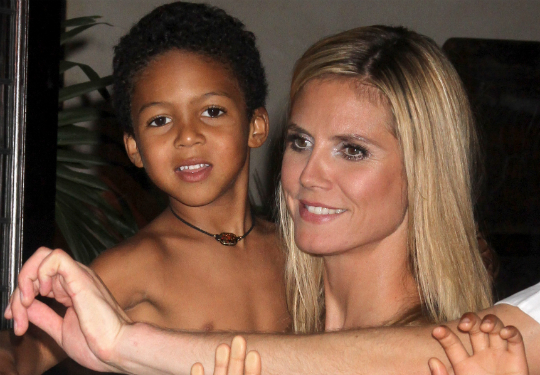 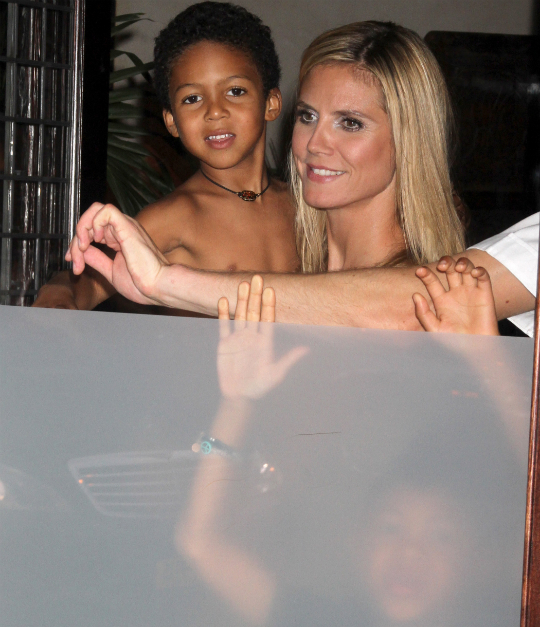 A smiling Johan,4, was photographed with his mom Heidi Klum and his brother Henry,5, in their hotel lobby in New York City.

The Klum-Samuel family currently live in the Big Apple while Heidi films season 9 of her hit show  Project Runway.

“We do everything that the city has to offer. From driving on the sight-seeing bus to the Empire State Building to the Statue of Liberty and the museums,” Klum said on Wednesday. “We’re going to watch Spider-Man [on Broadway] — my son is really excited about that.”

THE BECKERS: FASHION WEEK IN BERLIN

THE BECKERS: FASHION WEEK IN BERLIN