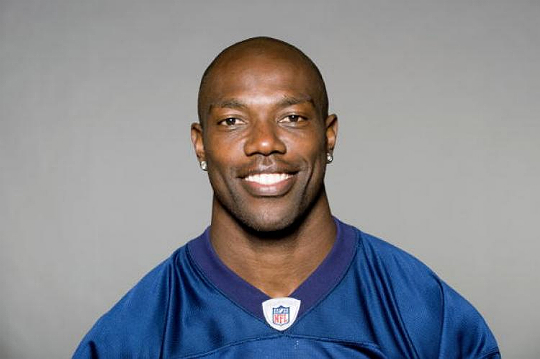 Last week an Atlanta woman named Melanie Smith accused NFL star Terrell Owens of not paying full child support for the month of June 2011. Terrell, who is currently recovering from a knee injury, has responded to the missed child support allegations and has explained why he can no longer pay $5,000/month in payments.

We are saddened by Ms. Smith and her attorney’s need to bring this to the public as a news story. Mr. Owens has never once missed a payment or fell behind in child support payments for any of his children. When his income changed a few times over the last few years, dramatically decreasing, he continued to pay the child support amounts as they were structured for his previous significantly higher income. For June 2011, Mr. Owens communicated directly with Ms. Smith to let her know prior that he would only be able to pay half of the month’s support payment on the due date. He also will be seeking an adjusted child support amounts based on his current financial situation due to the fact that he is currently unsigned and the NFL is on lockout.

Mr. Owens has always provided for his family, all children and all responsibilities. The fact that Ms. Smith attorney is using this difficult time as a press opportunity is a shame. In the meantime, Mr. Owens is doing everything he can to make his payments as ordered. I also would like to stress that is a private family matter that Mr. Owens takes very seriously and is handling. (Source)

A court hearing has been set for later this month.

Terrell reportedly has four kids in all.