HALLE BERRY IS A CONCERNED MOTHER 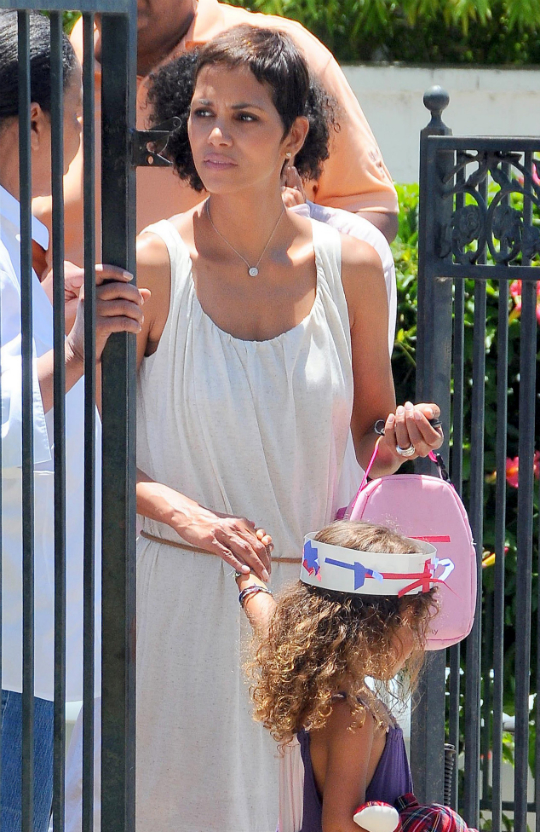 Halle Berry was photographed picking up daughter Nahla,3, from a pre-4th of July party at a friends house in West Hollywood, California on July 1st, 2011.

Meanwhile, Halle appeared in court this past Tuesday and accused Nahla’s father, Gabriel Aubry,  of violating their custody agreement and putting their child at risk.

TMZ reports, “Halle is concerned for 3-year-old Nahla when she’s in the care of Gabriel. Our sources would not be specific about the violations, but we’re told it has to do with requirements Gabriel was supposed to follow when he had custody of Nahla.” 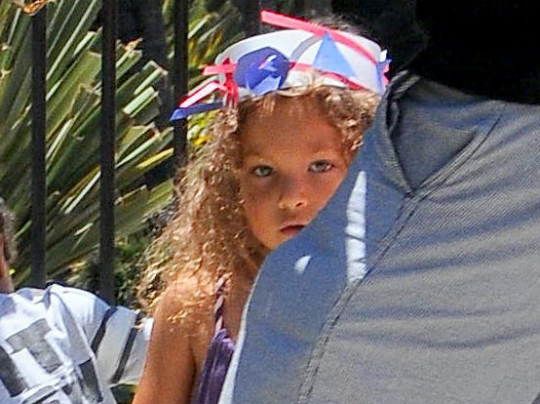 FABOLOUS GETS A TATTOO OF HIS SON

FABOLOUS GETS A TATTOO OF HIS SON