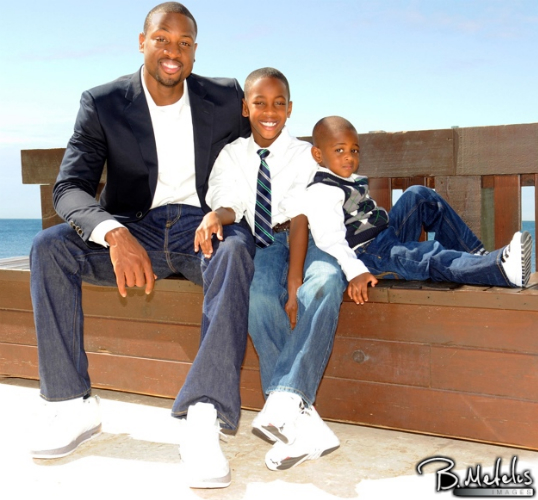 Wade, who was recently awarded custody of his children, says of  the award, “I am so thrilled to be given this award, especially because it is in recognition of most important thing in my life, my kids. Nothing in the world compares to the happiness that they bring me each and every day,” said Wade. “I know that my biggest responsibility is to be there for them 100% and to demonstrate to other fathers that it is possible to be a strong male figure in your children’s lives regardless of what else is going on in your life.”

Roland C. Warren, president of NFI, says, “This Fatherhood Award(tm) reflects Dwyane’s commitment to being the kind of dad his sons need him to be. He gives dads everywhere a great example of what it means to be an involved, responsible, and committed father.”