Home » NEWS » REGINAE CARTER IN THE STUDIO WITH HER DAD

REGINAE CARTER IN THE STUDIO WITH HER DAD 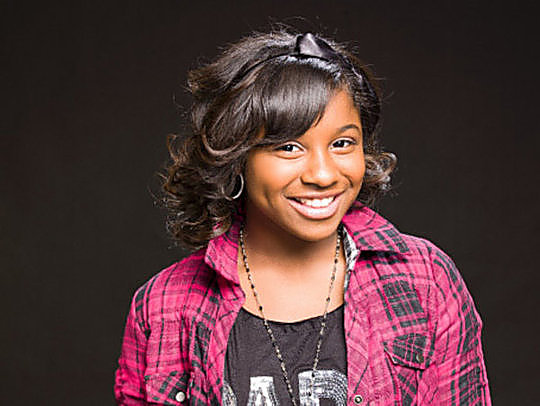 Looks like rapper Lil Wayne’s only daughter Reginae Carter wants to follow in his musical footsteps. According to Reginae’s mom Antonia Toya Carter, the 12-year-old tween has been busy working in the studio with her dad.

“Reginae is very talented,” Toya tells SOHH. “She is very talented, smart and wise beyond her years. And I know Wayne feels the same way, that she’s a star. [Her future?] It’s really whatever she wants to do. She been doing music with her dad lately. As long as she’s doing what she has to do in school and making good grades, I’ll support anything else.”

Wayne’s manager Cortez Bryant agrees with Toya’s sentiments. Last year Cortez said, “Reginae is just a star. She wants to be singer, an actress, she does it all. A great personality. She takes after him. He’s going to nurture whatever she wants to do. He’s supporting her in anything that she wants to do. So, if she says she wants to sing, I know that Wayne is going to do everything in his power and help her fulfill that dream, and I’m going to be right there to nurture it.”