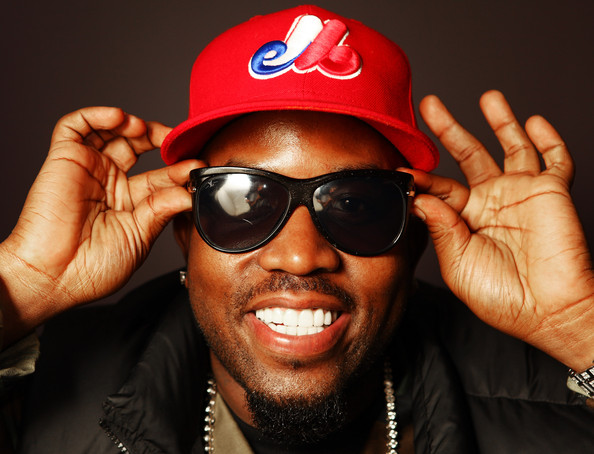 Rapper Big Boi had a sweet deal in store for his daughter for her 16th birthday-a record label partnership! Purple Kids, the record label in question, will feature a number of young artists but will target fans of all ages.
Big Boi tells Billboard.com, “My daughter just turned 16 years old, and you can see it on MTV’s [‘My Super Sweet Sixteen’], where they get cars, and things that depreciate and just don’t mean nothing,” says the 36-year-old rapper (real name: Antwan Patton). “I wanted to give my child something that she can grow and build and nurture. So I gave her her own label.”

Purple Kids’ first signee is said to be Gabbie Rae, a 12-year-old singer who has appeared on “The Tyra Banks Show.”

MASHONDA: 'I WAS BLESSSED WITH THE MOST INCREDIBLE GIFT'