Home » Maternity » Births » PHOTOS: MARIAH CAREY DAYS BEFORE THE BIRTH OF HER TWINS

PHOTOS: MARIAH CAREY DAYS BEFORE THE BIRTH OF HER TWINS 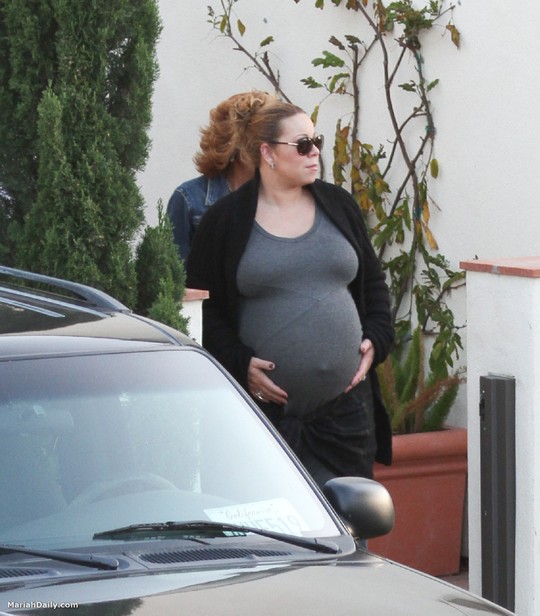 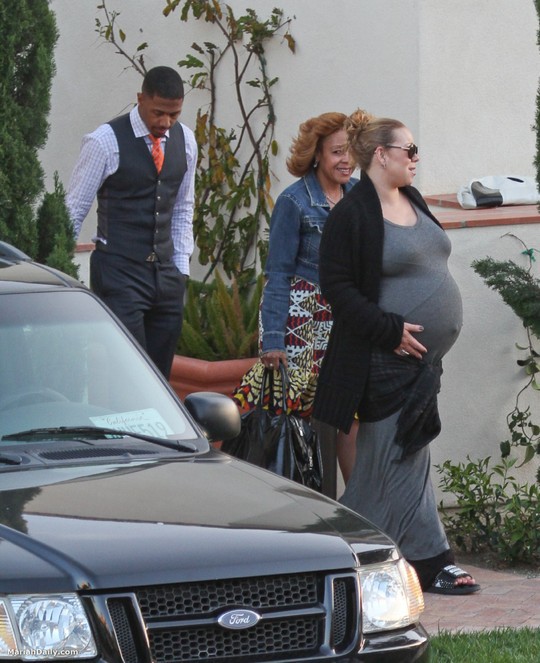 Singer Mariah Carey, her husband Nick Cannon, and Nick’s mom Beth were spotted leaving the Terranea Resort in Palos Verdes, CA on Thursday, April 28, 2011, just a few days before the arrival of the Cannon twins.

The Cannon twins were born on Saturday(April 30th) on their parents’ 3rd wedding anniversary. On Sunday, the couple renewed their vows with a hospital ceremony officiated by the Rev. Al Sharpton.

Sharpton wrote via Twitter, “I am just leaving Mariah Carey and Nick Cannon. She had twins yesterday on their 3 rd anniversary. I had prayer with them and the babies. I also conducted the renewal of their vows and the blessing of the newborn twins. Mariah looks GREAT, and the babies are beautiful. I am so moved by the sincere spiritual commitment of Mariah and Nick. They have not let success separate them from GOD. I am so proud.”