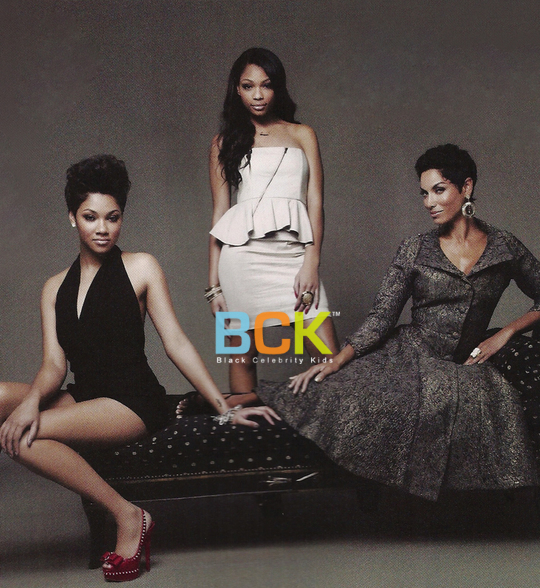 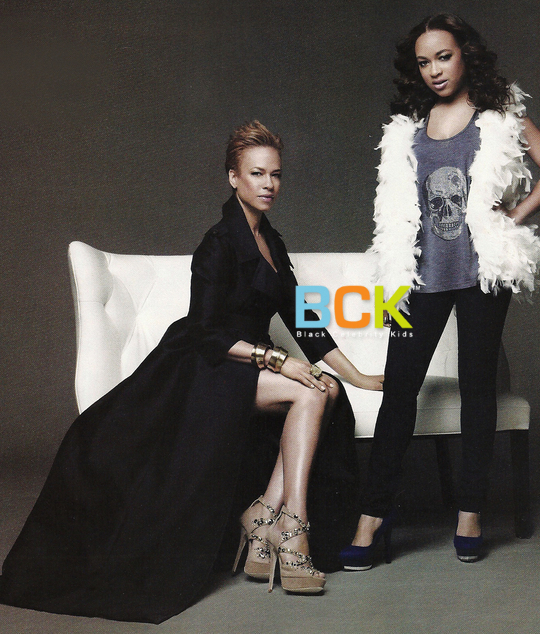 Attorney/ author Tonya Lee(wife of director Spike Lee) and her daughter Satchel,16, are featured in Ebony magazine’s “Fashion Runs In The Family” issue. Satchel, who is a budding writer/director, says proudly of her mom, “She doesn’t depend on anyone. She has her own company and has her campaign. I think that’s cool.”

To find out what else these moms and daughters have to say about one another, pick up the latest issue of Ebony Magazine!

The issue also features Kimora Lee Simmons and daughters; Alfre Woodard and daughter; and much more.

LIFESTYLE: MARIAH CAREY GOES ALL OUT ON TWINS' NURSERY