RUBEN SANTIAGO AND HIS LILLY ‘ROSE’ 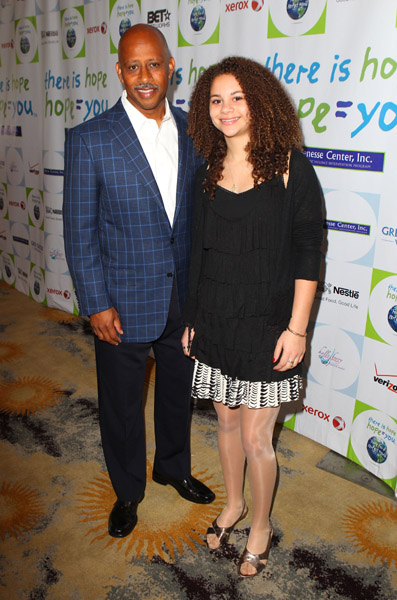 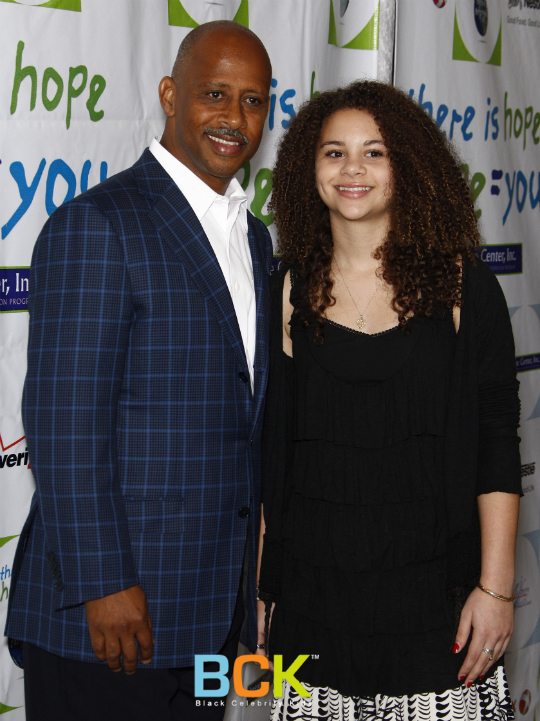 PHOTOS: See a picture of Lilly and her twin Trey

Ruben is a Tony Award-winning American actor who wrote play Lakawanna Blues, which was later turned into a television movie in 2005. Reuben has also starred on television shows Another World, All My Children, The Cosby Mysteries, New York Undercover, NYPD Blue, Touched by an Angel, to name a few.

SEAL AND HENRY LOVE THE LAKERS