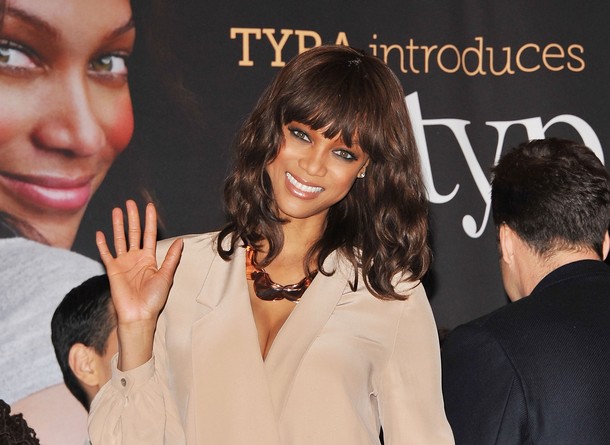 Is talk show host Tyra Banks trying for a baby? “Yeah, maybe,” she said on CNN’s ‘Piers Morgan Tonight’ show.  The former Supermodel says that she “definitely want[s] babies” and doesn’t find that it’s “necessarily necessary” to get married before having a baby.

In 2008, a 34-year-old Tyra spoke of wanting to adopt. She said, “I’ve wanted to adopt since I was nine. I have a connection with children and they don’t have to come from my womb for me to have that connection.”