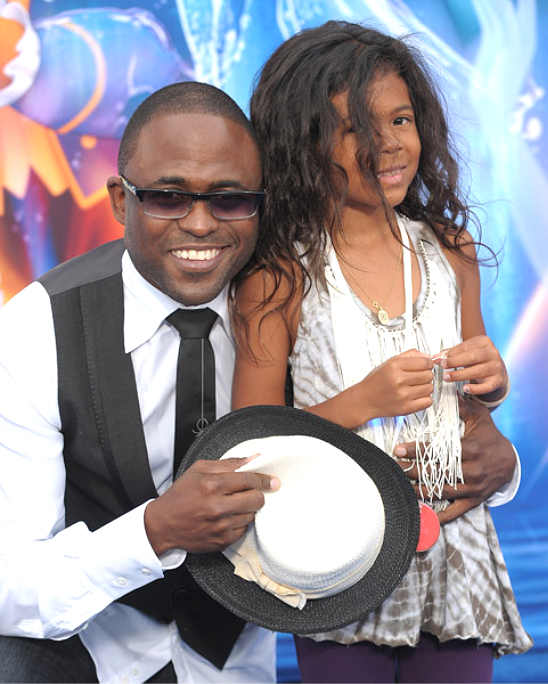 “The ‘Radio Wayne’ CD will be released from Disney real soon. I’ve got my daughter [who is 7], niece and nephews — you can only listen to the Wiggles so many times. In this day and age, kids are far more mature for good and bad than children of any other generation,” says the funnyman.

Wayne adds,  “You have 6-year-olds who can quote Lady Gaga’s lyrics. That’s why I did this CD. I wasn’t happy with a lot of what my daughter was listening to. We decided to make songs that are dance-worthy as other songs. Then I will be on tour in India, Canada, Europe. I’m gearing up for starting work on an improv game show that’s been sold to Australia. I’ll be going back to Let’s Make a Deal.”

The album will feature fourteen songs, including songs like “Say Please,” “You Are What You Eat” and “Good Morning (All Over the World).”