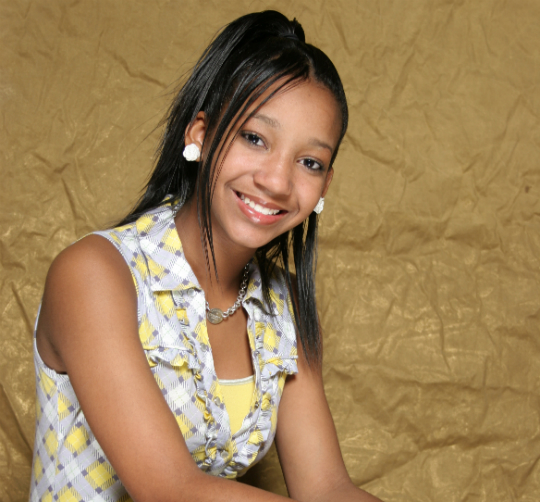 This Friday (February 25th, 2011), newcomer Kiana McDaniel, 13, will make her movie debut in film The Grace Card. In the movie, Kiana  plays the character of  Grace Wright, the oldest of two children to a pastor/police officer played by Michael Higgenbottom and the granddaughter of “Grandpa George” played by Louis Gossett Jr.

In addition to acting, Kiana has also appeared in numerous commercials and was crowned “Memphis Top Model” in the 8-12 category in Memphis, TN. She is currently working on her own line of lip gloss.