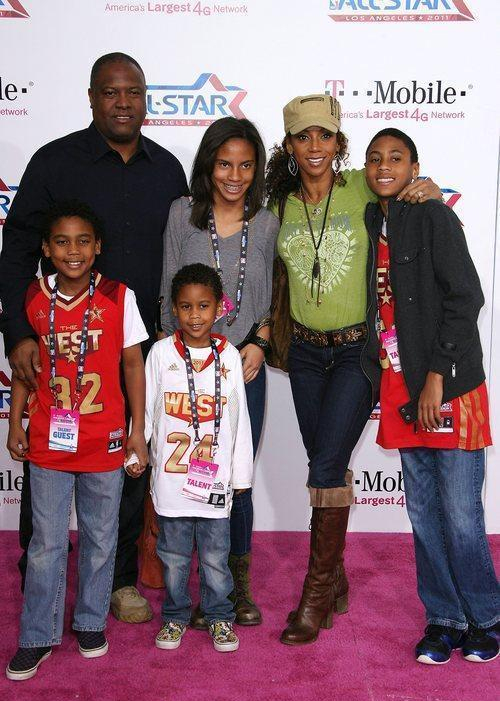 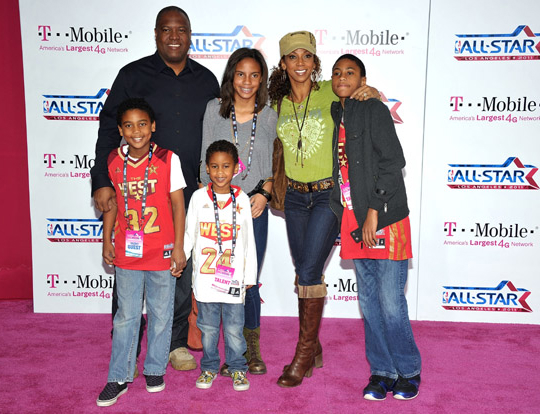 Rodney Peete and actress Holly Robinson-Peete arrived with their children- Robinson,8, Roman,5, Ryan,13, and Rodney Jr.,13,- at the T-Mobile Magenta Carpet at the 2011 NBA All-Star Game at L.A. Live on February 20, 2011 in Los Angeles, California.

One picture of the family below!