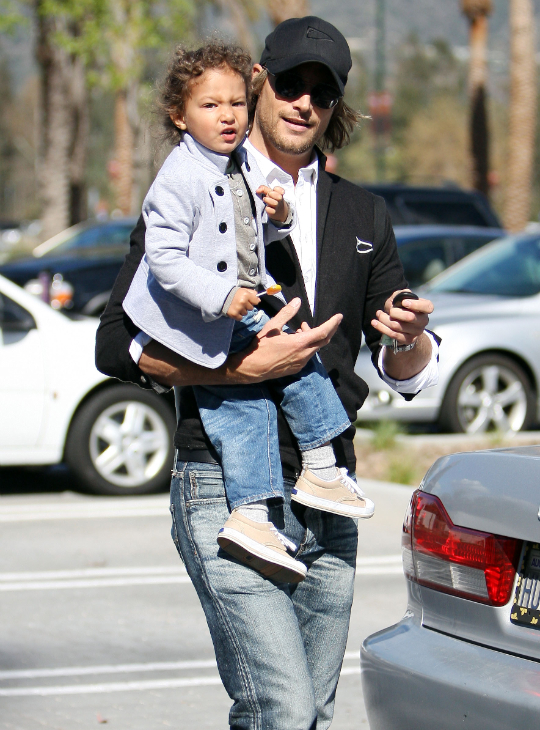 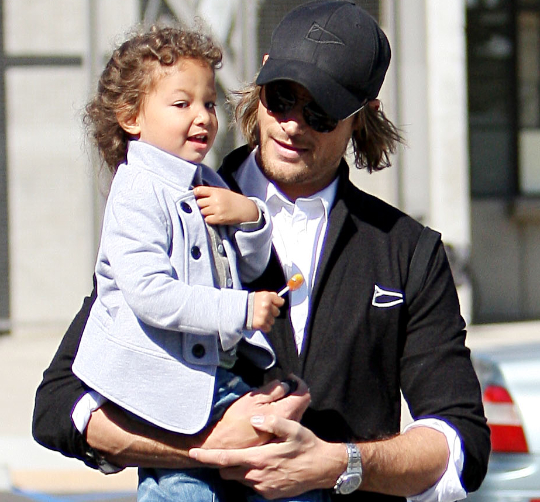 Gabriel Aubry and his daughter Nahla, three next month, spent some quality father and daughter time at the Los Angeles Zoo on February 17, 2011 in Los Angeles, California.

According to an observer, “After being dropped off by the family nanny, Nahla and her doting daddy headed out for a crisp winter day at the zoo. Nothing resembling the spiteful rumors of poor parenting and racism were evident on the public outing and the two seemed happy and relaxed together. Snug in the arms of her Gabriel, Nahla enjoyed a lollipop and whispered lovingly to her father as they walked to his car.”

On Wednesday, a judged ruled that Halle Berry could travel with Nahla to NYC to continue shooting her latest film “New Year’s Eve.”

VIDEO: JENNIFER HUDSON AND SON STOP BY THE ELLEN SHOW

VIDEO: JENNIFER HUDSON AND SON STOP BY THE ELLEN SHOW