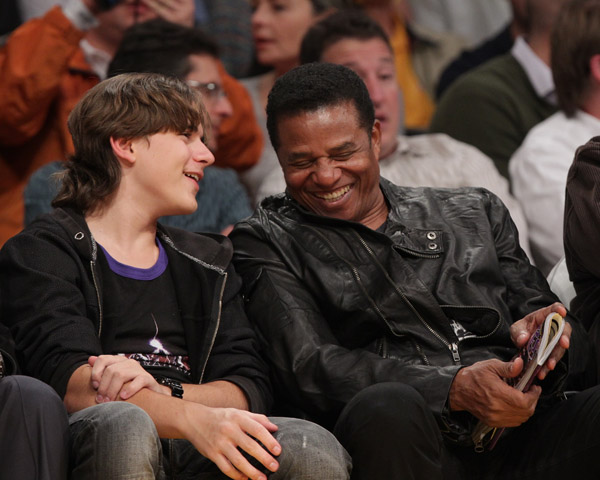 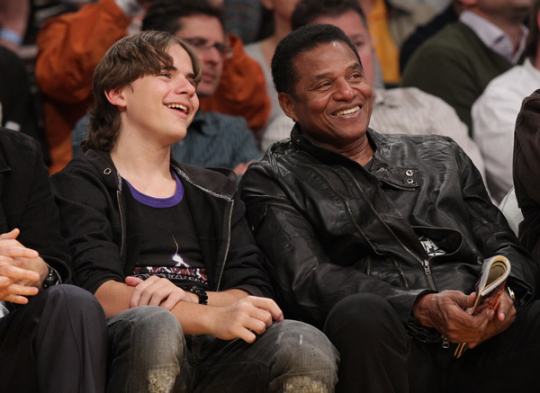 Prince Michael Jackson I,13, the son of the late Michael Jackson, enjoyed a basketball game between the Utah Jazz and the LA Lakers with his uncle Jackie Jackson on January 25, 2011 in Los Angeles, California.

She tells ABC News, “Michael’s children are good children and he raised them out of love and understanding. I don’t have a hard time with them because they know how their father had them raised and they are very respectful.”

“I wouldn’t let them go into business at this earlier age. Paris talks about wanting to be an actress , but i don’t think Michael would have let her because [Michael] talked about how he didn’t have a childhood so this is what i wouldn’t do.”