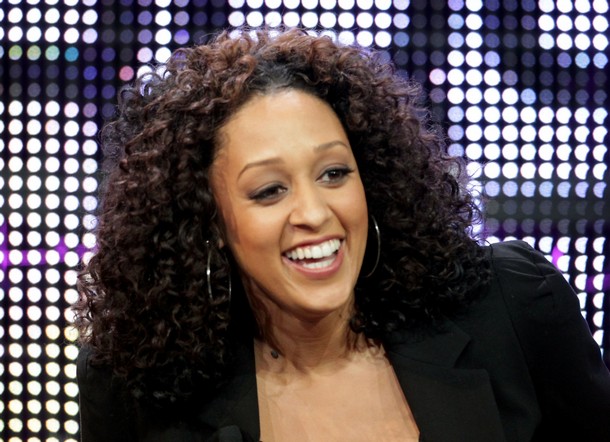 Actress Tia Mowry-Hardrict is pregnant with her first child.

Tia, who once starred opposite her twin  Tamera on the sitcom Sister, Sister, is due on July 3rd.

Usweekly reports, “The baby will be the first child for Mowry, 32, and her hubby of two years, Battle: Los Angeles actor Cory Hardrict, 31, and the pregnancy will be documented by the Style Network for a show to air later this year.”

“We are both so excited to be parents,” the couple said in a statement. “We have been wanting this a long time!”