A CELEBRITY BABY BLOG PARTY: “END OF THE YEAR LINKS” 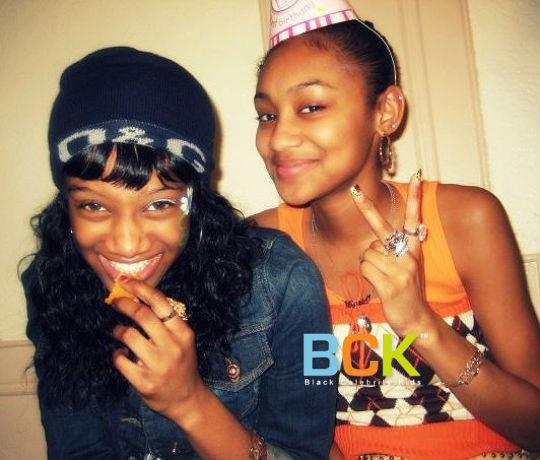 Cause of death for Teena Marie is unclear [SR]

1 in 3 families is struggling [Momlogic]

Khloe and Lamar have a reality show in the works [Wanda]

And just for laughs! Ten celebrities who look like animals. Some of your favorite parents made the list [RadomTandem]

VIDEO: THE TWINS WON'T START DATING UNTIL THEY ARE 40