LIL KING HAS “NO LIMIT” 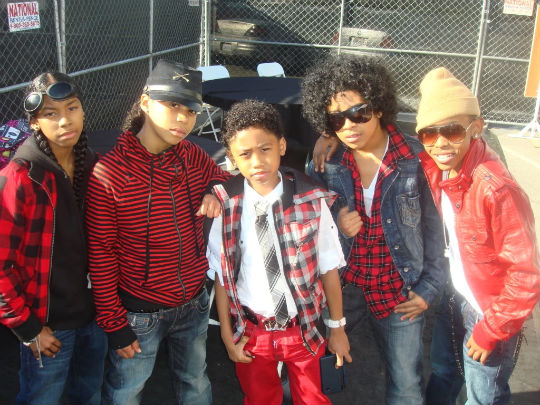 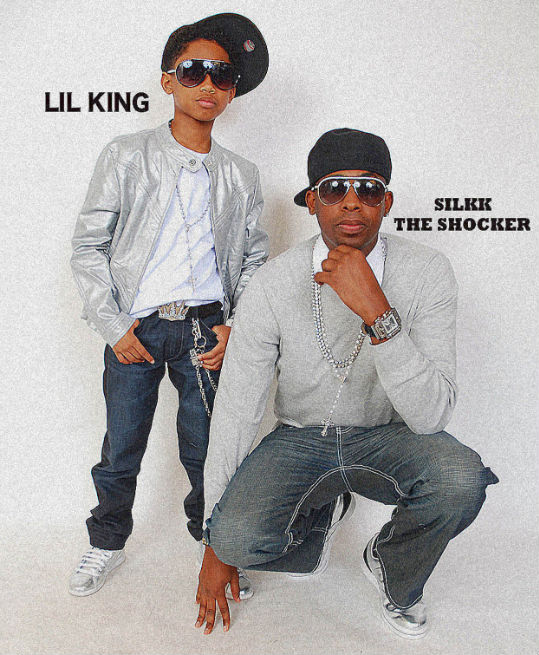 Young star Lil King wants to carry on the “No Limit” legacy by following in his father Silkk The Shocker’s footsteps:

Lil King is a 9-year-old rapper, actor & dancer! Son of multi-platinum selling artist Silkk The Shocker, nephew of rap mogul Master P, cousin of Romeo & Cymphonique, all have inspired Lil King to carry on the No Limit Legacy! With a successful family to back him, Lil’ King is holding his own! He’s already filmed several commercials, co-starred in soon to be released films & is currently recording his debut album “Young Royalty” touring with artists like Mindless Behavior & Cymphonique.

Lil’ King  has also donated his time & talents to numerous highly respected organizations such as Susan G. Komen’s “Race for Cure”,  Jerry Lewis’ MDA “Stride & Ride”,  Starlight’s “Winter Wonderland” & Variety’s Power of Youth to name just a few.  Lil King a.k.a the Voice of the Children is also bringing awareness to the troubles kids go through today with his powerful  heart felt song “What About the Kidz?”   While sharing his talents with the world, he’s also an outstanding basketball player & student understanding the importance of education at a young age.

Silkk says “I educate my son and give him the knowledge to be better and to be a leader of the next generation and he is eager to learn.” Now joining the elite list of today’s hottest young entertainers… introducing LIL KING! (Source)

TYRESE GETS PROTECTIVE OVER HIS DAUGHTER