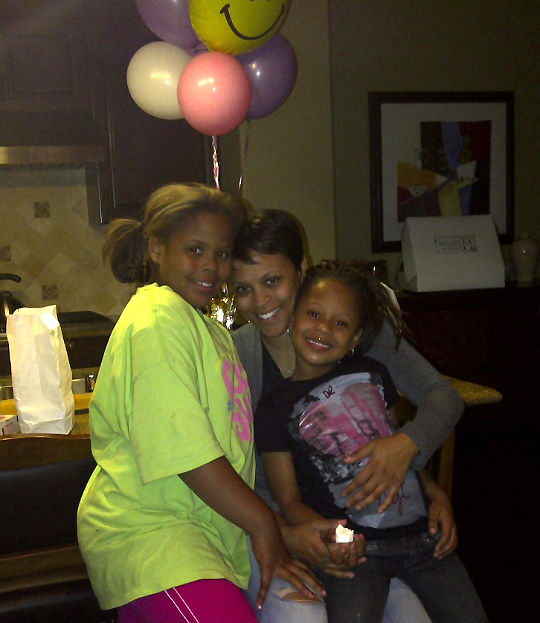 Basketball Wives star Shaunie O’neal has a message for divorced women with children: “there is life after divorce “.  In a blog post titled “Calling the shots”, the mom of five writes about how she was able to find life after her marriage failed to NBA player Shaquille O’neal:

As you may know, I was married to a very well-known NBA player, whose whole world I became totally engrossed in, and somehow, along the way, I lost myself. Don’t get me wrong. I was more than happy being a supportive wife and mother, but there was a part of me that was itching to create my own identity and leave a legacy for my children.

Sometimes, as wives and mothers, we become so good at taking care of other people that we forget how to take care of ourselves. Five children and 10 years later, I was faced with the painful truth that my marriage was over, and I had to take a long, hard look in the mirror and make a decision. Would I wallow in self-pity and let the ordeal overtake me or would I find the strength to keep going and get back into the game of life? I chose the latter, and my plan was simple.  Looking back, almost a year later, it amazes me how much my life has changed and how my determination to keep moving forward, for myself and my children, has yielded an endless amount of opportunities— opportunities that I quite honestly may not have had the courage to say yes to before.(Read More)