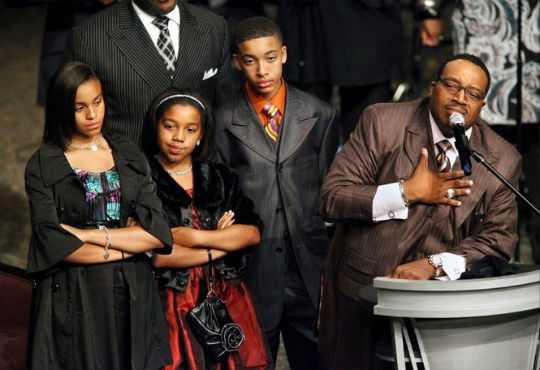 Mikaila Sapp(L), the 13-year-old daughter of Gospel recording artist Marvin Sapp, has written a book called “The Girl Behind the Mask – The Diary of Marvin Sapp’s Daughter”.   MiKaila  penned the book during the two years that her mother MaLinda Sapp, who died this year, battled cancer.

The book illustrates a “young lady transitioning into womanhood while experiencing life changing circumstances that inevitably progress maturity at an accelerated pace,” according to the inside jacket.

MiKaila Sapp, an eighth grader at Grand Rapids’ NorthPointe Christian School, will be at two book signings for her debut work “The Girl Behind the Mask – The Diary of Marvin Sapp’s Daughter.”(Source) 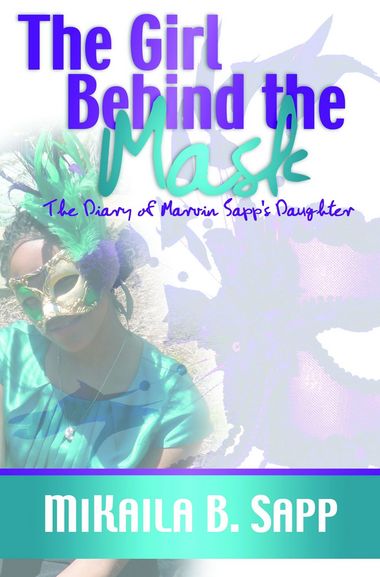 MiKaila’s brother Marvin II, 16, and sister Madisson,11, are pictured above.