THE SMITH FAMILY: SPORTS AND SURFING 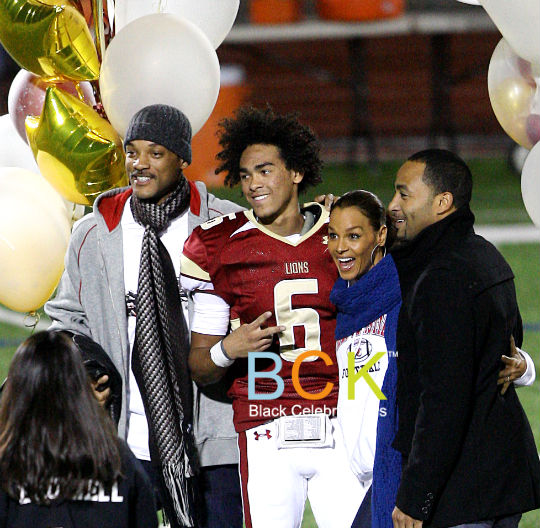 Later during the week, Willow,10, Jaden, and their mom Jada-Pinkett-Smith were spotted catching some waves in Hawaii while Will stayed behind to spend some quality time with Trey.

THE BIG KIDS' FILE: PHYLICIA RASHAD WITH DAUGHTER AND NIECE AT RECENT PREMIERE