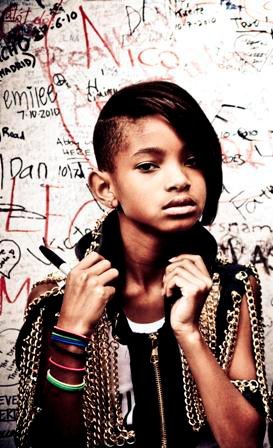 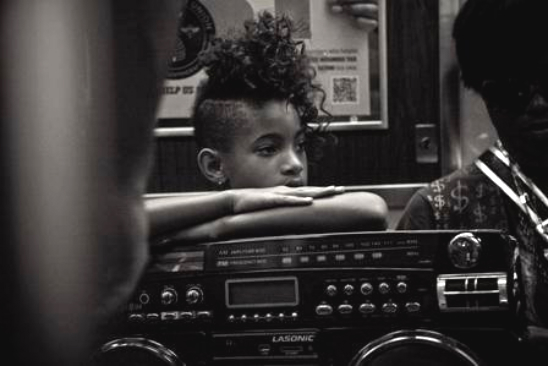 Willow Smith is set to premiere her new music video for her hit single Whip My Hair on October 18th. According to People.com, “the video, which debuts on BET on Monday, the pint-sized singer – who is signed to Jay-Z’s record label – gets playful with her wardrobe and some paint, and joins guest stars ranging in age from 1 to 85 who, you guessed it, whip their hair back and forth for the cameras.”

Willow’s debut video was directed by Ray Kay, who has worked with numerous artists such as Lady Gaga, Beyoncé, and more.  Says Ray Kay, “Just wrapped THE video of 2010. Willow edit is looking amazing! Oh, and Jay-Z called Will Smith and said they were ‘falling out of their chairs loving the video.’ ”

He adds, “Working with Will Smith and Jada Pinkett Smith feels like being in a movie…. Super cool people! Also Big Up to Willow, you are amazing!”

Check out more promo pics below!

VERONICA WEBB AND LALA VAZQUEZ AND THEIR KIDS: UNICEF TRICK-OR-TREAT!

VERONICA WEBB AND LALA VAZQUEZ AND THEIR KIDS: UNICEF TRICK-OR-TREAT!