ANGELINA JOLIE AND HER MINI JETSETTERS 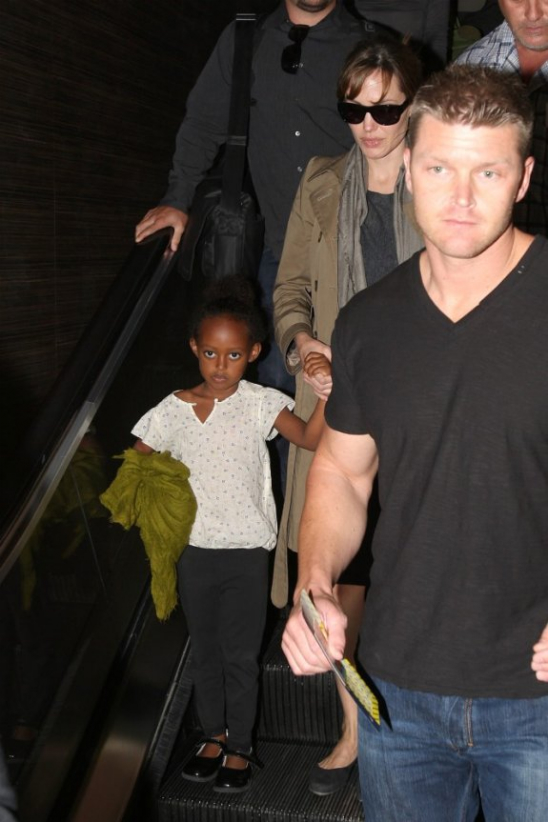 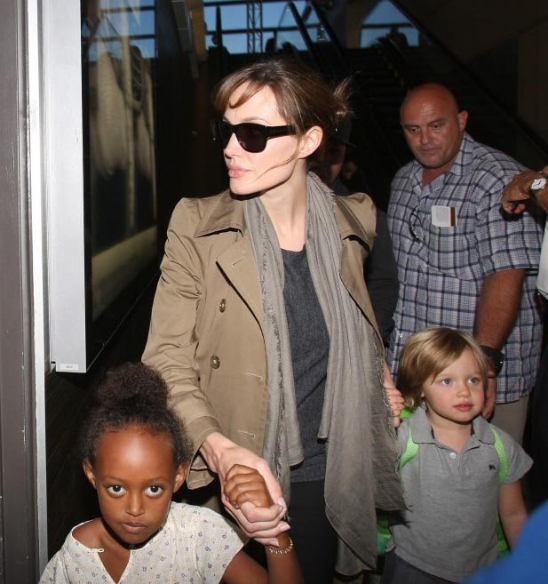 Meanwhile, Angelina’s dad, Jon Voight, has nothing but good things to say about his grandchildren.

“All the kids are smart, I tell you. They’re beautiful children,” he tells OK! magazine.

Jon says he doesn’t even mind seeing pictures of his grandchildren in gossip magazines: “Sometimes you don’t like it because sometimes it’s distorted stuff. But I like seeing them no matter where they are. I don’t read the stuff; I just look at their picture and swoon. I love them.”

JADEN HANGS OUT WITH JUSTIN AND ELLEN DEGENERES, TOO

JADEN HANGS OUT WITH JUSTIN AND ELLEN DEGENERES, TOO