Home » NEWS » PRESIDENT OBAMA PENS BOOK: “OF THEE I SING A LETTER TO MY DAUGHTERS”

PRESIDENT OBAMA PENS BOOK: “OF THEE I SING A LETTER TO MY DAUGHTERS”

by Mama Guru
in NEWS, STYLE
0 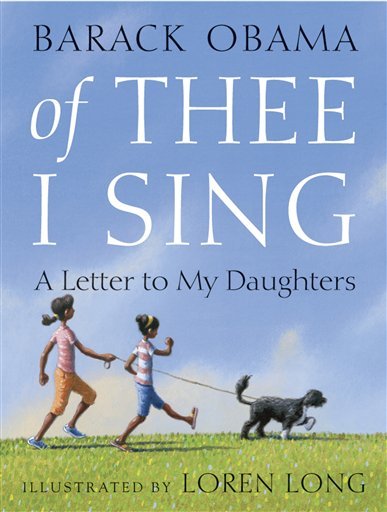 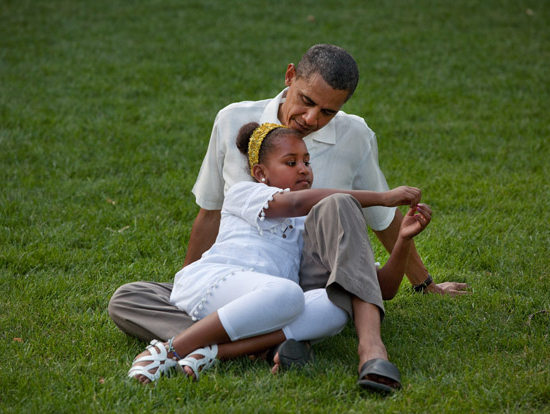 President Barack Obama has penned a children’s book titled “Of Thee I Sing: A Letter to My Daughters,” which is due out on November 16th.

The book, which was published by Random House Children’s Books, is a tribute to 13 Americans, including artist Georgia O’Keeffe, baseball legend Jackie Robinson, and George Washington.

“In this tender, beautiful letter to his daughters, President Barack Obama has written a moving tribute to thirteen groundbreaking Americans and the ideals that have shaped our nation. From the artistry of Georgia O’Keeffe, to the courage of Jackie Robinson, to the patriotism of George Washington, President Obama sees the traits of these heroes within his own children, and within all of America’s children. Breathtaking, evocative illustrations by award-winning artist Loren Long at once capture the personalities and achievements of these great Americans and the innocence and promise of childhood,” Random House reveals.

or Click here to pre-order the book at the regular price.

Proceeds from sale of books will go to charity.

JADAGRACE SINGS TRIBUTE TO THE KING OF POP