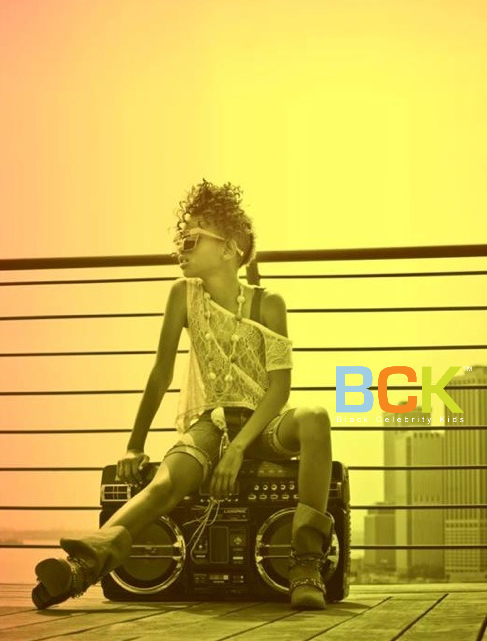 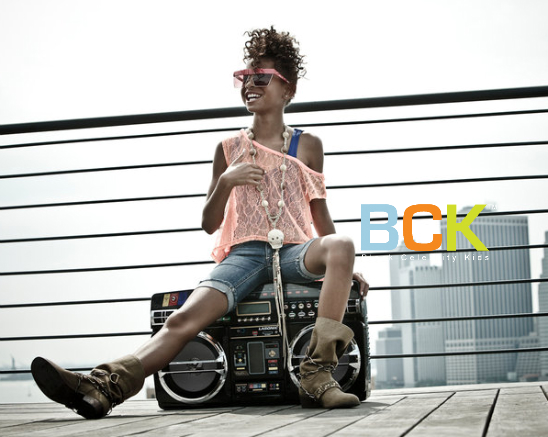 Can’t get enough of Willow Smith? Then you may want to check out her official website WillowSmith.com. The soon-to-be ten year-old daughter of Will Smith and Jada Pinkett-Smith is fast becoming a young star since signing to Roc Nation this week:

Her official first single “Whip My Hair,” produced by newcomer Jukebox, has launched to rave reviews. Willow’s debut video will be shot in Los Angeles at the end of this month.  The catchy tune is a celebration of freedom, energy, expression and liberating yourself by “whipping your hair.”

On the partnership with Roc Nation, Will Smith and Jada Pinkett Smith stated, “After meeting with several record companies, it was clear that JAY-Z, Ty Ty, Jay Brown and the Roc Nation staff was the unquestionable choice.  Their passion for Willow combined with their boundless vision and artistic integrity made Roc Nation the perfect home for our little girl.”