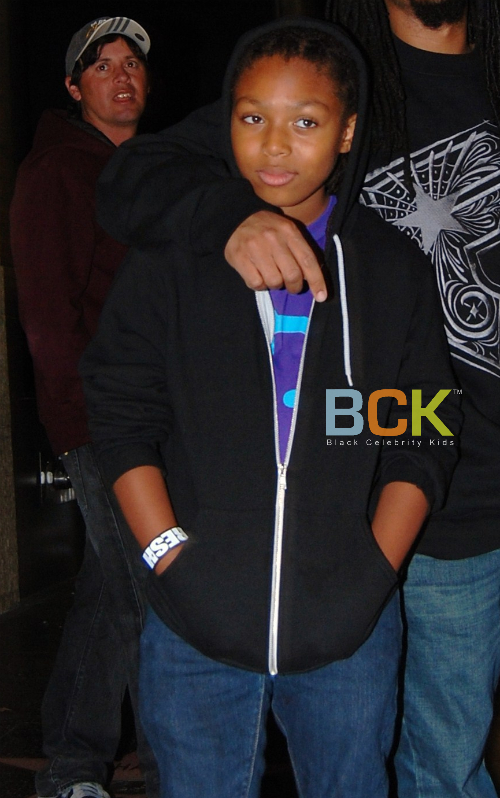 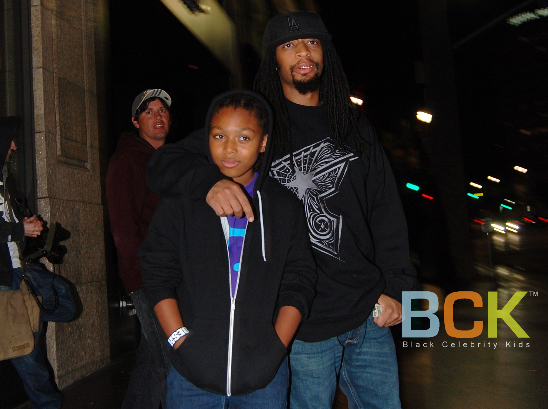 Rapper Lil Jon, his son Nathan,12, and his wife Nicole(not pictured) were spotted having dinner at Katsuya restaurant yesterday (09/08/2010).

Earlier this year, Lil’ Jon a.k.a  Jonathan Smith revealed that his son Nathan is following in his musical footsteps.

“My son is DJ’ing, and he’s basically going to take the torch. He wants to learn how to produce. He already did his first beat last week. That’s the future right there.”

DEMARCUS WARE IS A PROUD PAPA