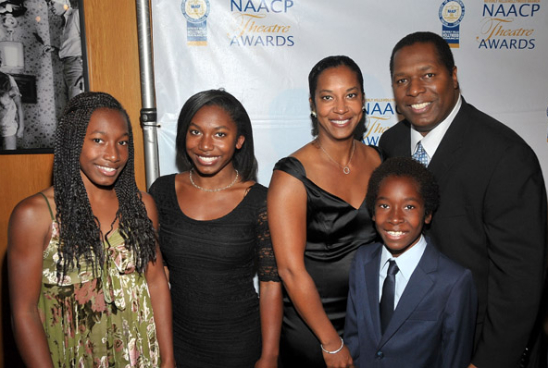 Wren has appeared on film in “Waiting To Exhale,” “Heart & Souls,” “Under Siege II,” “The Dinner,” “Hollywood Shuffle,” “Biker Boyz,” to name a few. In addition, Mr. Brown has appeared on several television shows, including Star Trek.

Wren was honored at the NAACP event for his commitment to service.