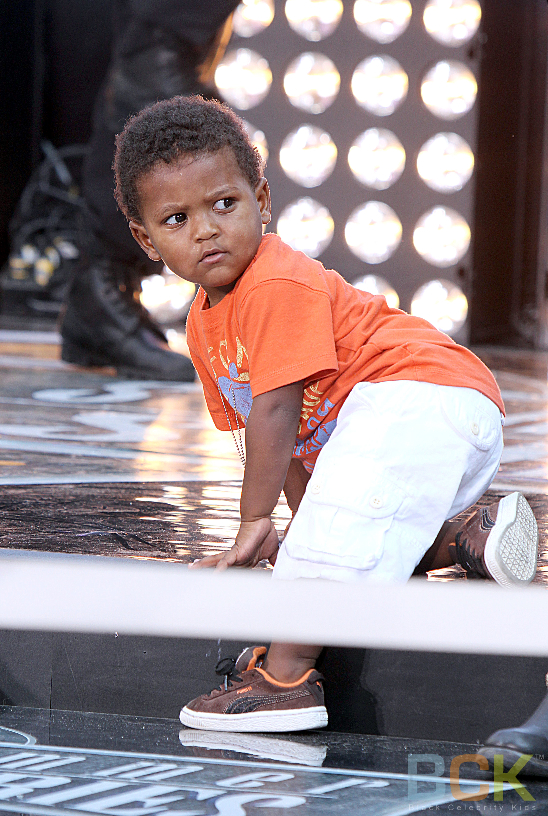 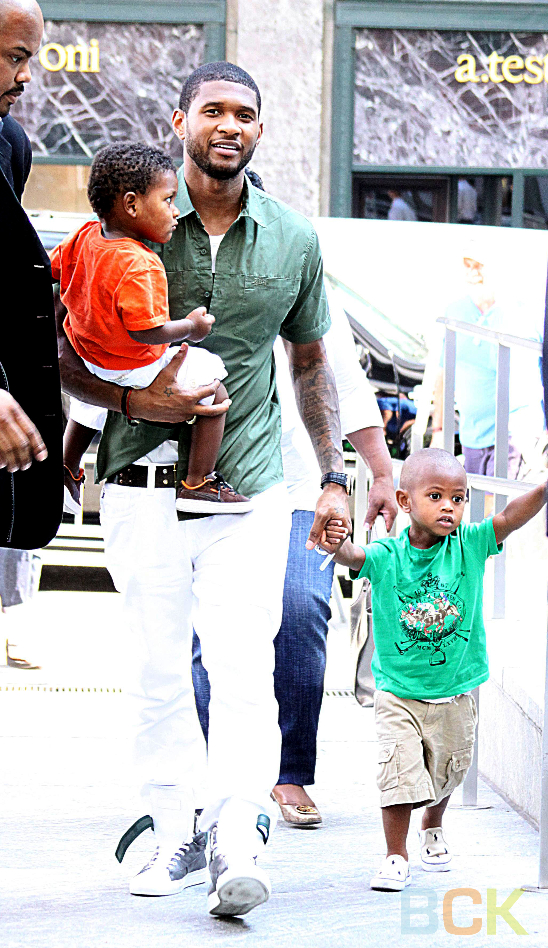 Singer Usher was accompanied by his two sons Usher ‘Cinco’ Raymond V, 2 1/2, and Naviyd Ely Raymond, 1 1/2, to his CBS Early Show Concert Series in New York City on Friday(August 20th). During the concert series, Usher performed his hit song OMG and a new single called DJ Got Us Fallin’ in Love Again. Usher’s latest album, Versus, will be on sale this Tuesday.

More pictures of the boys below!

SPOTTED: PRESIDENT OBAMA AND HIS GIRLS