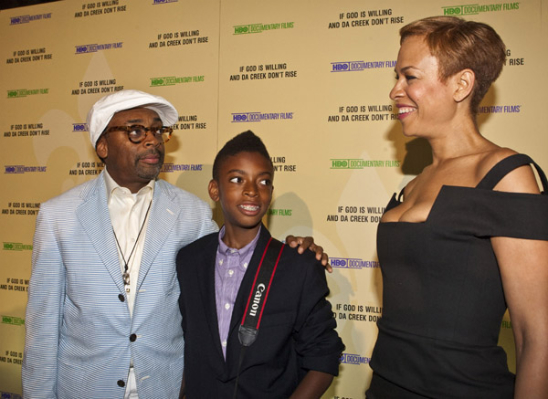 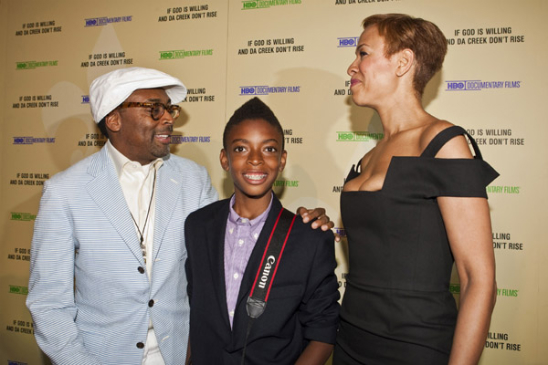 Lee’s new documentary is a follow up to his 2006 documentary “When the Levees Broke,” a film about the state of New Orleans five years after Hurricane Katrina.