Home » NEWS » FANTASIA IS “MORE COMMITTED THAN EVER TO HER DAUGHTER” 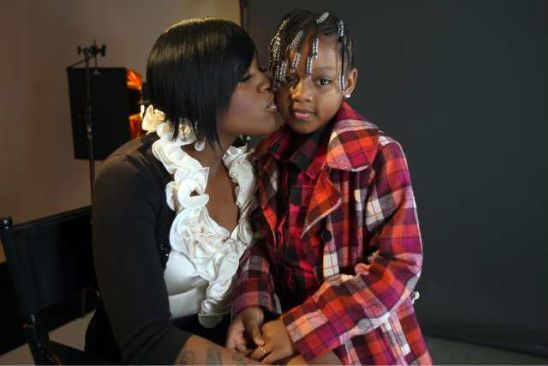 Fantasia Barrino has been released from the hospital, two days after she began treatment for an overdose. The singer’s failed suicide attempt took place one day after her daughter Zion’s 9th birthday:

A report filed with the Charlotte-Mecklenburg Police Department, states that officers responded to an attempted suicide call on Monday around 8:43pm.

According to WBTV, police sources and sources close to the investigation said Barrino was found in the closet of the home and she was taken to the hospital.

According to a statement issued by her manager Brian Dicken’s, Fantasia “has been lifted up by the outpouring of love and support from her fans,” Dickens wrote. “She is more committed than ever to her daughter and her work because they are her heart, her soul and inspiration.”

HALLE BERRY WANTS TO KEEP NAHLA OUT OF THE "FISHBOWL"