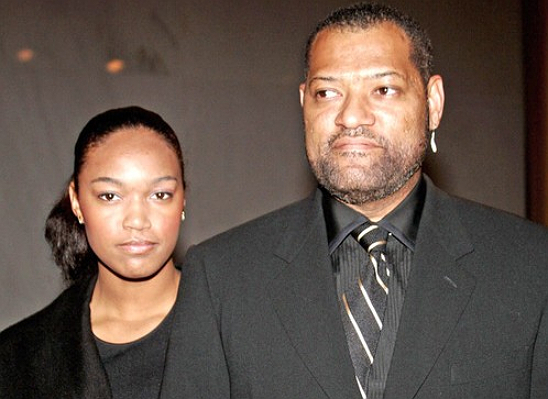 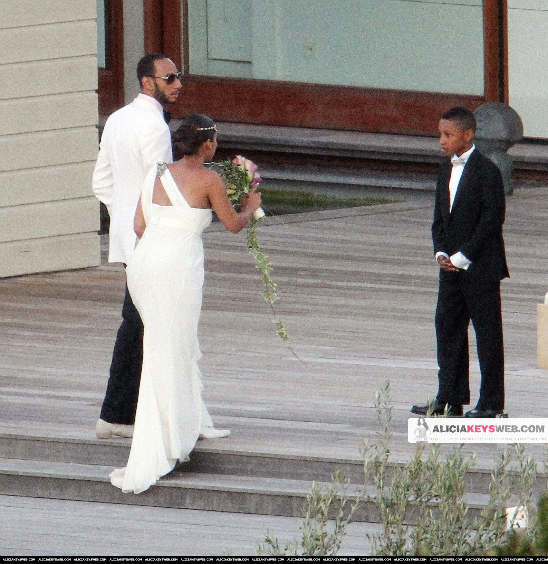 TI and Tiny have officially tied the knot and are celebrating in three cities![USMAGAZINE]

Laurence Fishburne’s daughter Montana speaks about making it in the “industry”. Daddy is not going to be proud!  *Graphic content for the 18+ readers only*[CARLTONJORDAN]

Singer Chilli talks about dating as a single mother[MOMLOGIC]