BLAIR UNDERWOOD AND FAMILY + LELA AND DAUGHTER AT COMIC CON 2010 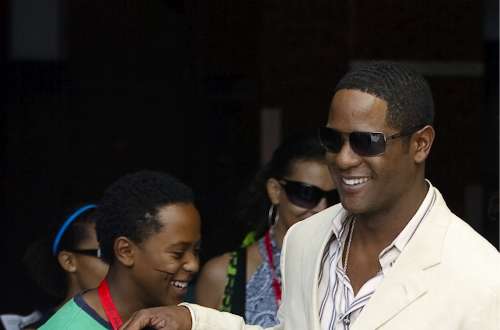 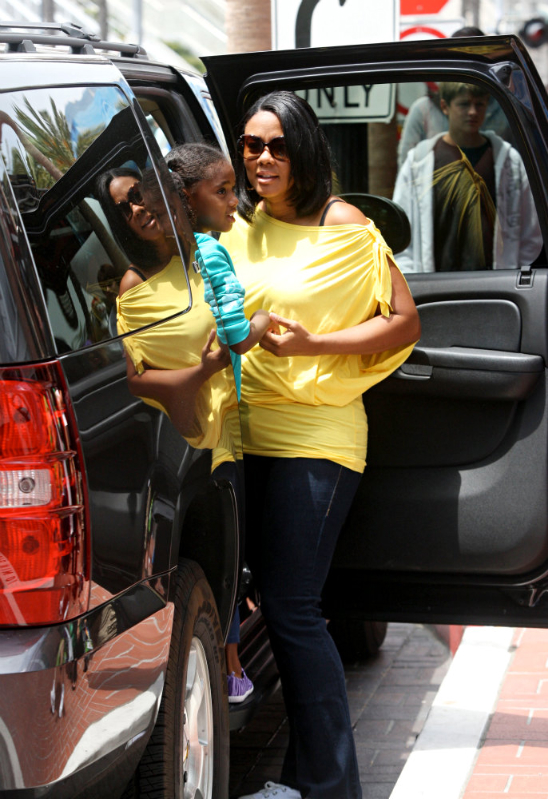 Actress Lela Rochon and her daughter Asia,8, were spotted at the Comic Con event over the weekend.Click here for pictures of Lela and her entire family. 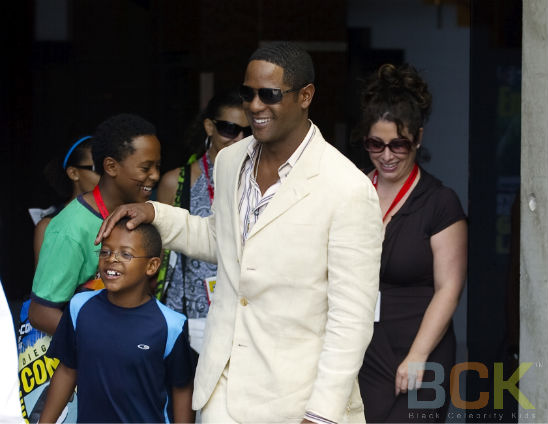 Actor Blair Underwood and his sons Blake(blue shirt) and Paris(green shirt) were photographed outside of the Hard Rock hotel during Comic Con in San Diego, California over the weekend. Not pictured are daughter Brielle and wife Desiree.

This coming fall, Blair will be starring in a new NBC series called “The Event(Read More).