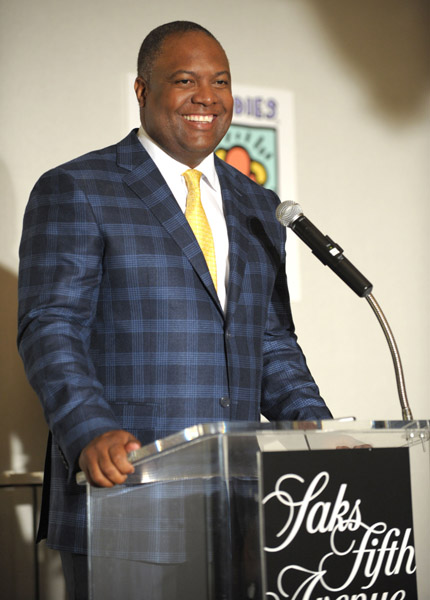 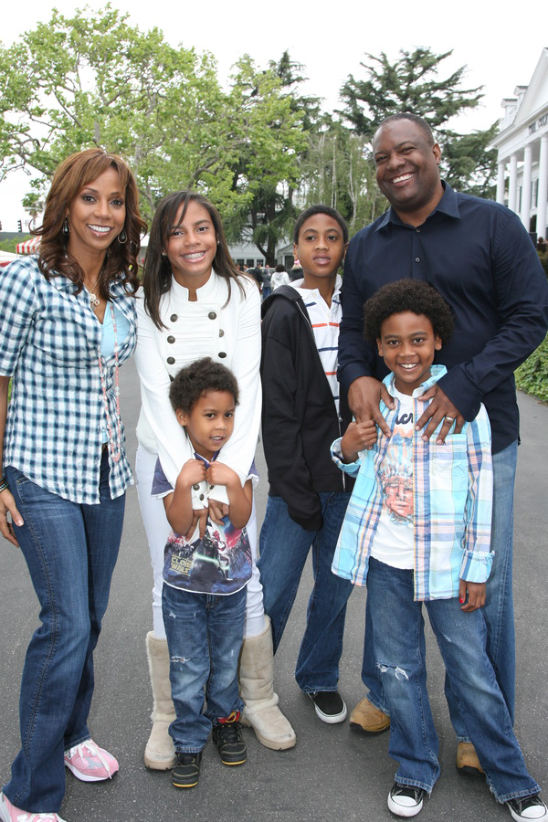 Rodney Peete was honored at the “Saks Fifth Avenue And Best Buddies California Father’s Day Honors” event on June 15, 2010 in Beverly Hills, California.  The dad of four was honored for his work with special-needs kids.

In March 2010, the former NFL player released his first book, Not My Boy! A Father, a Son, and One Family’s Journey with Autism, based on the Peete family’s experience raising a child with autism.

Check out HollyRod.org for more information on Rodney and his charities!