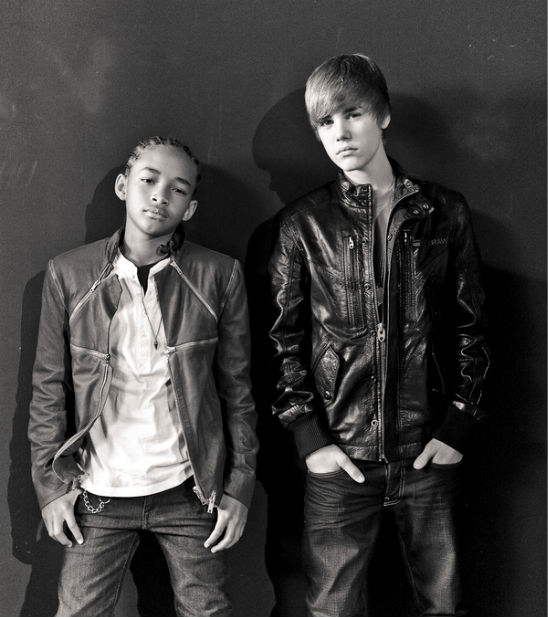 “Never Say Never” is featured on the soundtrack for Jaden’s upcoming movie “The Karate Kid”. The Karate Kid, a remake of the 1980 film, hits theaters on June 11th.

Check out the official video to the song below!

HALLE BERRY AND HER SLEEPING BEAUTY

HALLE BERRY AND HER SLEEPING BEAUTY