HOT TOPIC: WHAT ARE YOUR OPINIONS ABOUT CNN’S DOLL TEST? 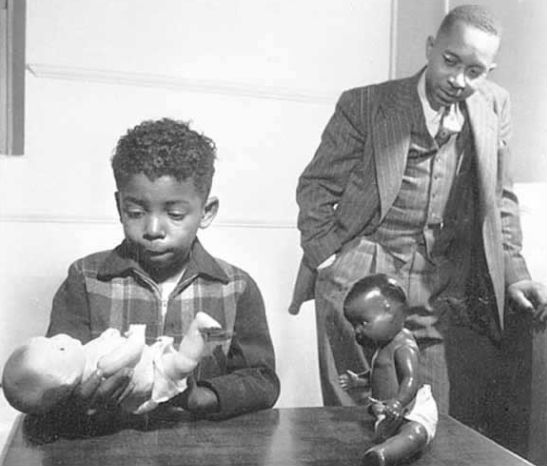 This week, AC360° aired a four-part series on the results of a CNN pilot study examining how children view skin color. So how do kids see differences in race? According to results from the study:

Many users of the site thought parenting was the issue behind the results, some thought the kids were too naive and others thought the testing method was flawed(Source).”

Click here to watch videos from the study(scroll down for related videos).

What are your opinions? Is parenting the issue behind the results or  were the kids too naive and or was the testing method flawed?