BOBBY BROWN ENGAGES THE MOTHER OF HIS CHILD + UPDATED WITH PHOTOS 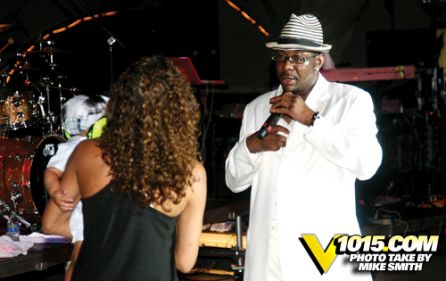 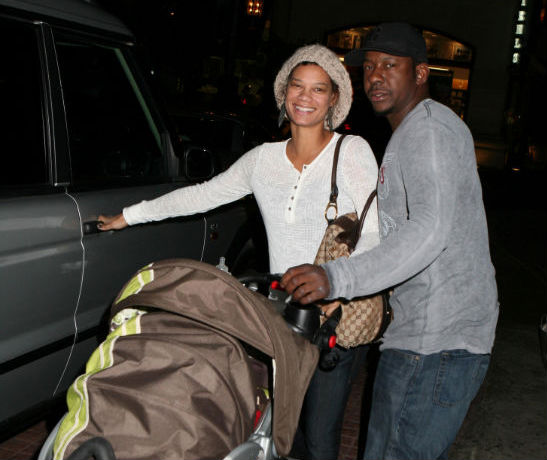 According to reports, the singer got down on one knee and popped the question to his girlfriend, who was holding their nearly one-year-old son Cassius Brown.

Brown was married to singer Whitney Houston for 15 years before they divorced in 2007. They have a 17-year-old daughter, Bobbi Kristina.

QUINCY LOVES HIS MOM VERY MUCH

NAS: I SEE MY SON WHEN HIS MOM "FEELS IN THE MOOD"

NAS: I SEE MY SON WHEN HIS MOM "FEELS IN THE MOOD"