Home » NEWS » SADE’S ‘BABYFATHER’: AN ODE TO HER DAUGHTER ILA

SADE’S ‘BABYFATHER’: AN ODE TO HER DAUGHTER ILA 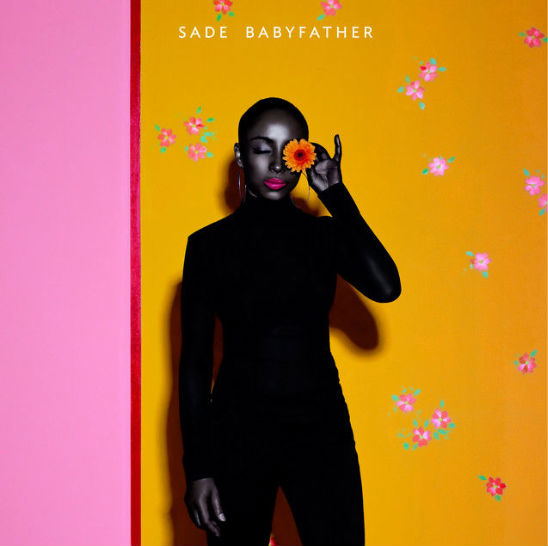 ‘Babyfather’ is the English band Sade’s second single off their  sixth-studio album ‘Soldier of Love,’ released in February 2010.  The single was co-written by lead singer Sade Adu, and features backup vocals by Sade’s daughter, Ila,13.

Click here to watch Sade sing Babyfather(one of the back-up singers is rumored to be Ila.

Babyfather is  “about how great it is to be a parent, what a great honor and privilege that is, and what a terrible thing that is to waste,”  Sade told People.com earlier this year.

“As long as you feel good about yourself, you can be a good parent, and then it becomes an endless fruitful cycle.”

While Sade is no longer with her daughter’s babyfather-the two parted ways years ago-, Ila does have a father figure in Sade’s boyfriend Ian Watts.

“Ian is Ila’s dad, really. He does all the things a dad would do, and she really looks up to him. I feel like I’ve won the lottery, finally,” says the songstress.

One thing is for sure: Ila can rest assured that her “daddy knows that [she is] a flame.”

KARYN PARSONS: KIDS DO WHAT YOU DO, NOT WHAT YOU SAY