Home » NEWS » *UPDATED:HALLE BERRY ON HAVING MORE KIDS: “IF GOD SAYS SO”

*UPDATED:HALLE BERRY ON HAVING MORE KIDS: “IF GOD SAYS SO” 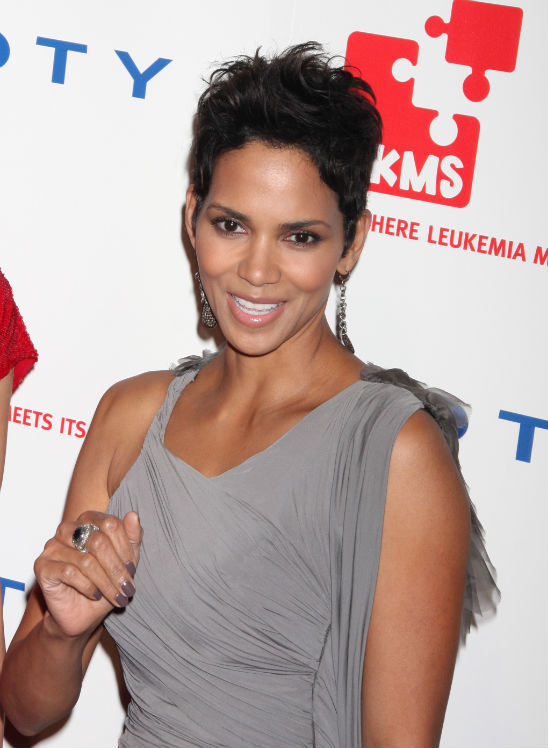 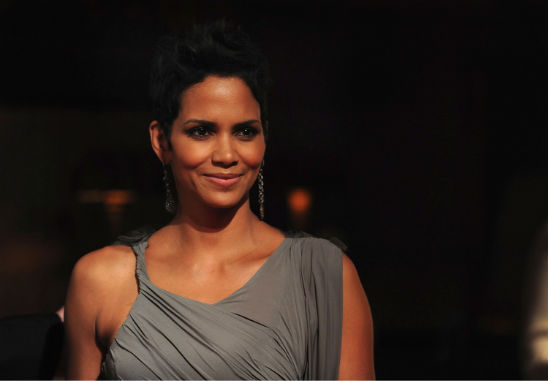 Halle Berry was all smiles at the DKMS 4th Annual Gala: Linked Against Leukemia, held yesterday on April 29th in New York.

“Being here at an event like this, I’m just reminded how blessed I am that I have a healthy little girl,” Halle said to InTouch Weekly about her daughter with model Gabriel Aubry.

When asked whether or not she plans on having more kids, the actress responded, “If God says so. I don’t think he’s going to say so though!”

Perhaps it’s just as well, as the Oscar winner and her boyfriend of four years have called it quits.

“While I will not comment on all of the wild inaccuracies being speculated about in the media, I am sad to say that Halle and I have decided together to separate at this time. She is, and will forever be one of the most special and beautiful people that I have ever known, and I am certain that we will continue to have only love and respect for one another. We have been blessed with the most amazing daughter in the world, and her happiness and well-being are the most important thing for both of us. Please respect our privacy during this very difficult time,” confirms Gabriel about the breakup.

Halle and Gabriel are reportedly working out the details of a custody agreement for their two-year-old daughter Nahla Aubry.