Home » NEWS » SHAUNIE O’NEAL: SHAQUILLE IS HAVING “INAPPROPRIATE DISCUSSIONS” WITH OUR KIDS

SHAUNIE O’NEAL: SHAQUILLE IS HAVING “INAPPROPRIATE DISCUSSIONS” WITH OUR KIDS 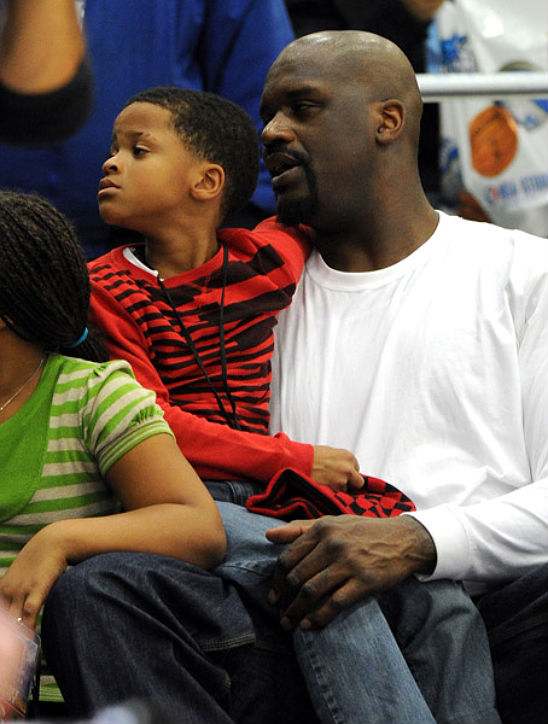 Shaunie O’neal, the estranged wife of Shaquille O’Neal, is claiming that the NBA player recently ordered their  son to deliver death threats to her new boyfriend.

Shaunie O’Neal’s lawyers just fired off a letter to Shaq’s people, claiming the bball star “interrogated” the couple’s children to tell him everything they knew about her new [boyfriend]… “to the point that they felt intimidated and scared of him.”

Shaunie’s lawyers are demanding Shaq halt “further inappropriate discussions” with their children — which is an alleged violation of the non-disparagement provision of their divorce judgment.

ON SET: KIMORA AND KIDS GET READY FOR A CAMPAIGN SHOOT