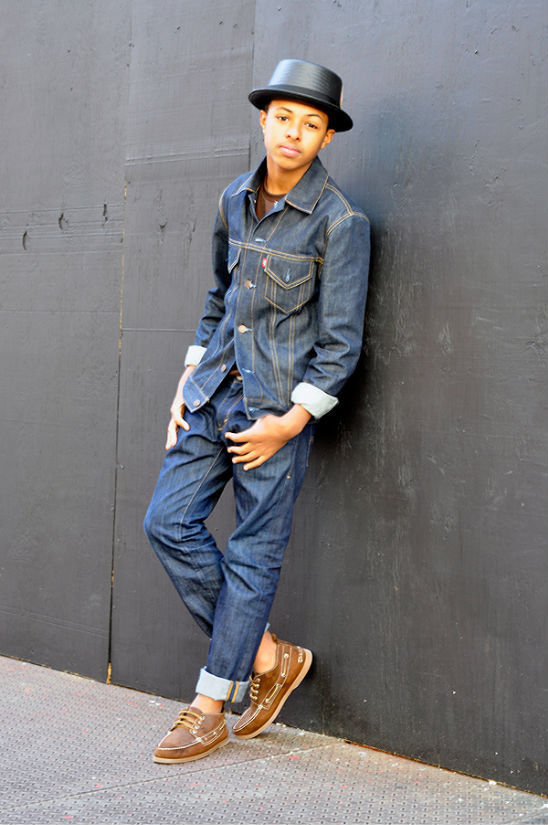 Daniel “Diggy” Simmons was photographed in SOHO, NY this week. Meanwhile, the young up and coming star, who was recently signed to Atlantic records, has a footwear line due out in August/September.

“Between being in the studio working on several music projects including my next mixtape… i’ve also been getting Chivalrous Culture footwear together for the August/September launch! and many other ventures that I can’t speak on….”

The hard-working young man feels “as though my work is work.  I enjoy it and that’s something I wanna live by for the rest of my life for real. I find it very sad when people don’t even enjoy what they do and then that leads to living life sluggish [then] being depressed.”