Home » NEWS » JOELY FISHER AND HER CLAN SUPPORT THE PEETES

JOELY FISHER AND HER CLAN SUPPORT THE PEETES 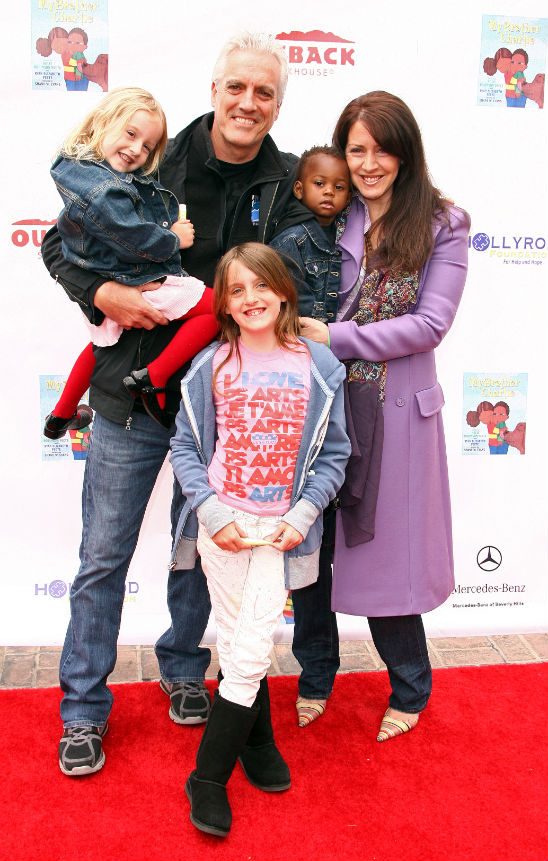 Joely stars on sitcom Til Death on Fox, which is in its last season.

THE PEETES LAUNCH A BOOK PARTY FOR MY BROTHER CHARLIE

THE PEETES LAUNCH A BOOK PARTY FOR MY BROTHER CHARLIE