Home » PARENTING » Hot Topic » HOT TOPIC-NUDITY AROUND CHILDREN: HOW MUCH IS TOO MUCH?

HOT TOPIC-NUDITY AROUND CHILDREN: HOW MUCH IS TOO MUCH? 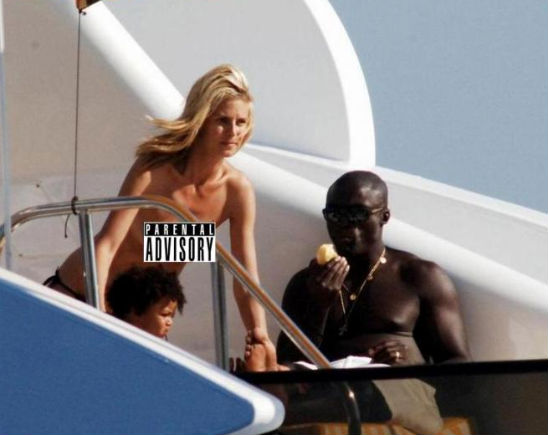 Nudity is everywhere: on television, in magazines, and even in the park(singer Erykah Badu can vouch for that). But how much is too much?

“Nudity does not do harm to children but there is considerable evidence that prudery does. For example in Denmark nudity is legal nearly everywhere. In the USA nudity is a serious criminal offence nearly everywhere but American teenagers are nine times more likely to become pregnant. All of the research that we are aware of shows a similar pattern.”

“Small children are completely oblivious to nudity. Primary age children largely take their reaction from the adults around them and non-naturist teenagers are usually continue to participate, at least for activities such as amused or a bit embarrassed. Children brought up in a naturist environment think nothing of it and children visiting a naturist beach, club or swimming session for the first time only take a few minutes to adjust.(Source).”

So, is there such a thing as having too much nudity around children?