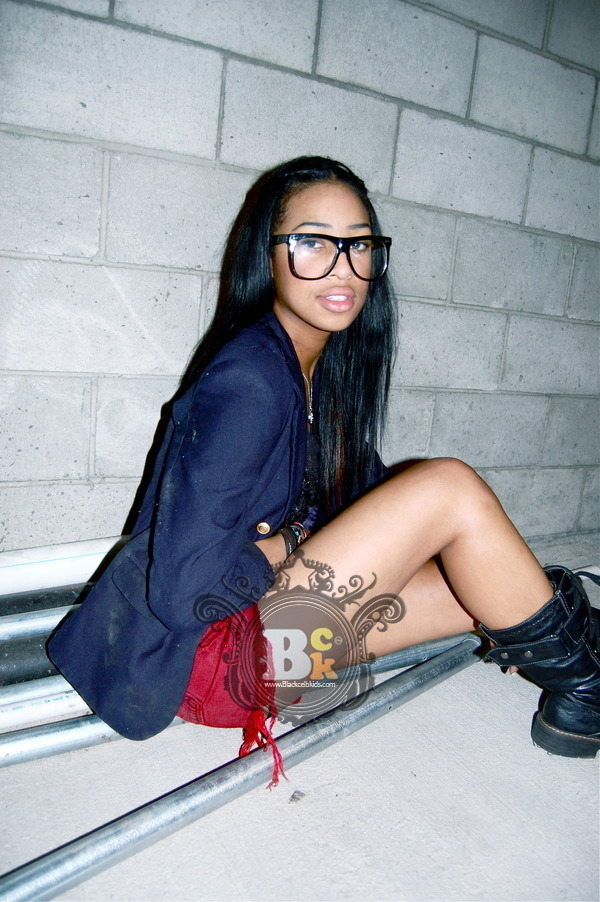 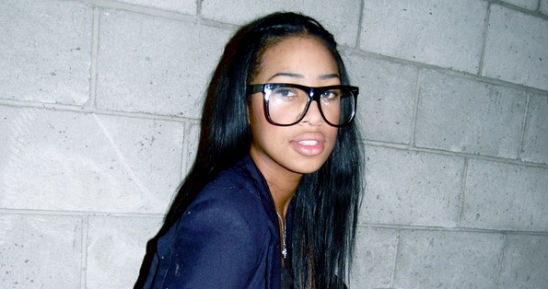 “I breathe, eat and sleep music and am so excited to share my craft with everyone,” says up and coming star Skye Townsend. Skye Townsend,16, real name Skylar Christan Townsend, is the daughter of actor/producer Robert Townsend. Skye, as she is affectionately called, is an aspiring singer who already has an album in the works.

On her experience growing up with a mother, who is a therapist, and a father(Robert Townsend), who is an actor/producer:

“Very regular upbringing. Spankings, chores, vacations, school & of course family. I learned a lot about Hollywood at a very young age and was very observant of how the business works.”

On whether she feels pressured to succeed:

“Nope, I put pressure on myself but everybody around me just wants to see me happy. If I decided I wanted to be a lawyer next year they’d support me just as much. I have always loved what I am blessed to do now so they kind of expected all of this .”

Click here to listen to one of Skye’s original songs called “Miami”.

On who influences her music:

On her new fashion line:

“It is titled Diamond Bullet! We just made the Twitter & a Tumblr. I believe we will release sometime in March. I am partnered with Tsolair Victoria, 19 yr old stylist from Pasadena. She’s incredible so the pieces are so dope!

On what she thinks about reality shows:

“BOOOO! Reality TV killed sitcoms. Personally, my father once being on a sitcom showed me how funny & great scripted television is . Well, it is all scripted . lol. but i cannot respect reality TV. I don’t see myself really going that route.”

SHAUNIE O'NEAL: "I DID NOT WANT MY KIDS TO BE FROM A BROKEN HOME"

SHAUNIE O'NEAL: "I DID NOT WANT MY KIDS TO BE FROM A BROKEN HOME"