LEE DANIELS AND HIS PRECIOUS DAUGHTER ATTEND THE OSCARS 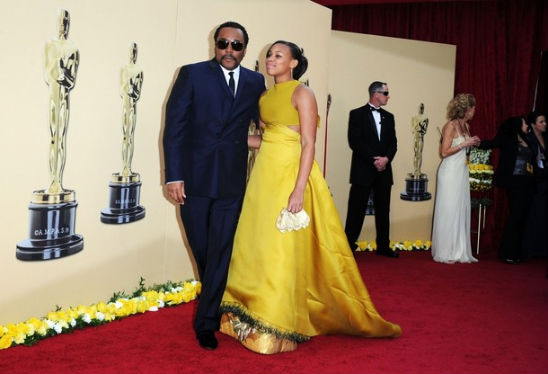 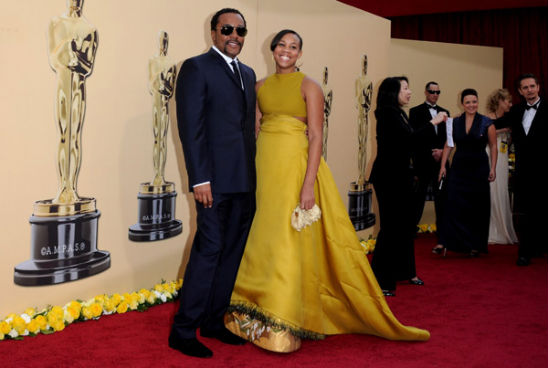 Film Precious:based on the novel Push by Sapphire was directed by Lee Daniels and is the second film by him (his first was movie Shadowboxer).

Lee also has a son named Liam Samad, who is Clara’s twin.