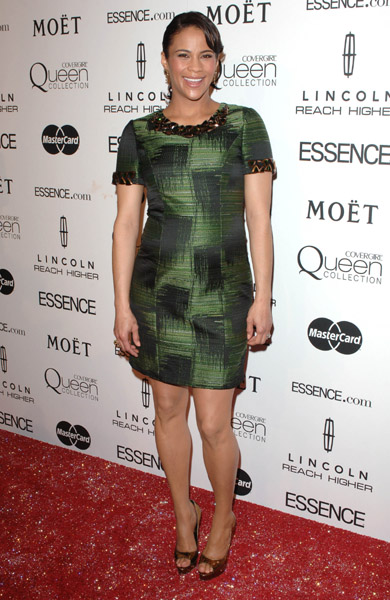 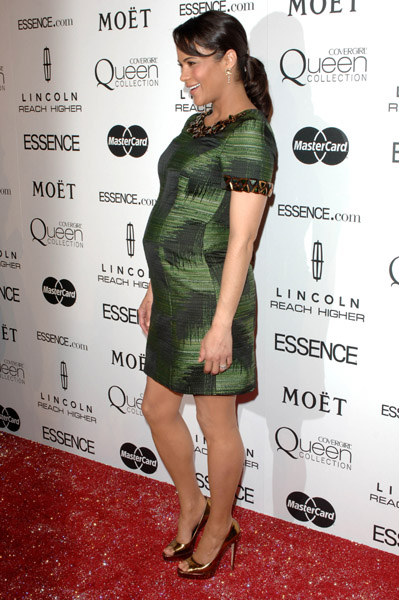 In related news, Paula has revealed that she is offended by the term ‘biracial’.

“I find [the term biracial] offensive. It’s a way for people to separate themselves from African-Americans. A way of saying ‘I’m better than that'”

Paula is due to have a baby with singer Robin Thicke in May.