MARLON WAYANS AND SON GO OUT FOR SOME BOOKIES +MILK 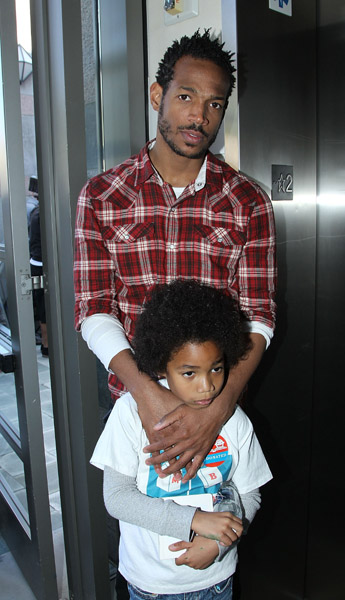 In all, Marlon has two children with his wife Angelica Zackary: son Shawn Howell and a daughter named Arnai Zackary. Marlon is best known for working alongside his brother Shawn Wayans in films such as Scary Movie & its sequel, White Chicks, Little Man, and television series The Wayans Brothers.

Click here to learn more about Bookies and Milk 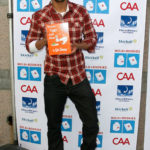 MADONNA AND HER KABBALAH KIDS

MADONNA AND HER KABBALAH KIDS