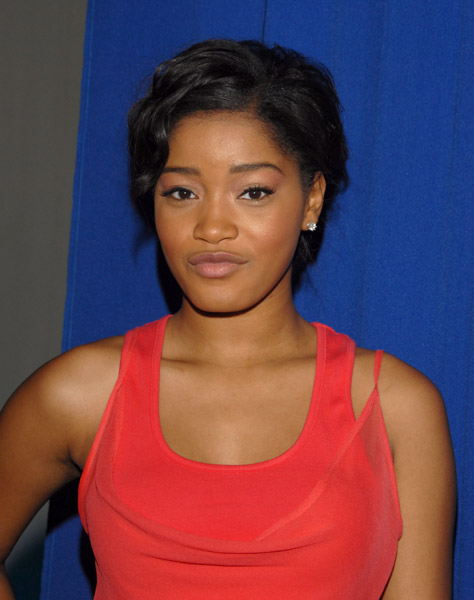 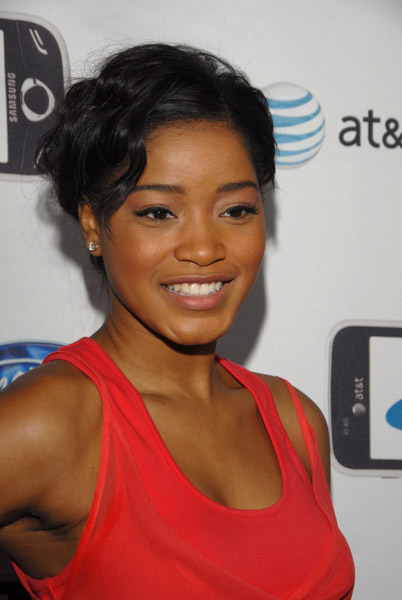 Harvey, Illinois native Palmer signed with Interscope Records in late 2009 and is currently recording music. A new album is expected in the near future Source.

IVERSON TAKES AN INDEFINITE LEAVE DUE TO DAUGHTER'S ILLNESS

IVERSON TAKES AN INDEFINITE LEAVE DUE TO DAUGHTER'S ILLNESS