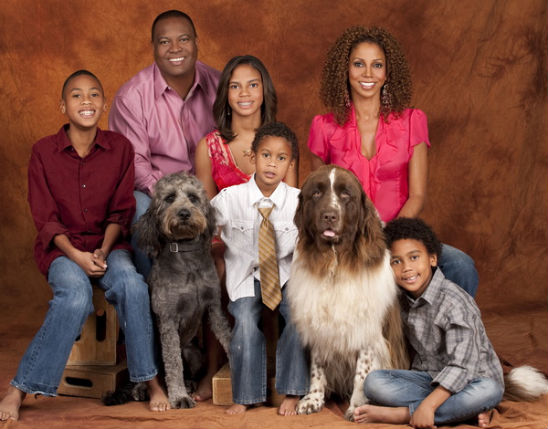 Meanwhile, Holly is set to appear on a new season of Celebrity Apprentice, which starts on March 14th. The mom of four recently sat down with BreezyMama to talk about her upcoming appearance and how she managed to be away from her kids and husband for a month.

On her excitement about being featured on Celebrity Apprentice:

“I am. I am very excited, I never envisioned myself doing a reality show for a couple of reasons: One because I come from scripted TV and the other was because it involved leaving my four kids and my husband [former NFL star Rodney Peete] for an extended period of time.”

On being separated from her kids:

“OH MY GOSH! There was a moment – without giving too much away – there was a moment where I was able to be reunited with them when they snuck in and saw me during the actual competition and I hadn’t seen them at that point – it had been maybe three weeks or so – and I didn’t know they were coming and I was standing there and it was one of those total slow motion moments – totally not mommy’d up, I was in five inch heels and they came around the corner and I was like, “I’m going down.”

“They came running at me at all levels and down I went. I missed them so much, but it was cool though. They were very excited and they knew I was playing for a charity. My son has Autism and they knew I was playing for our HollyRod Autism Charity. They got why I was gone, but then they said, “Okay, we’re ready for you to come home.” And I was like, “But that was just one task guys.” And they [groaned].” 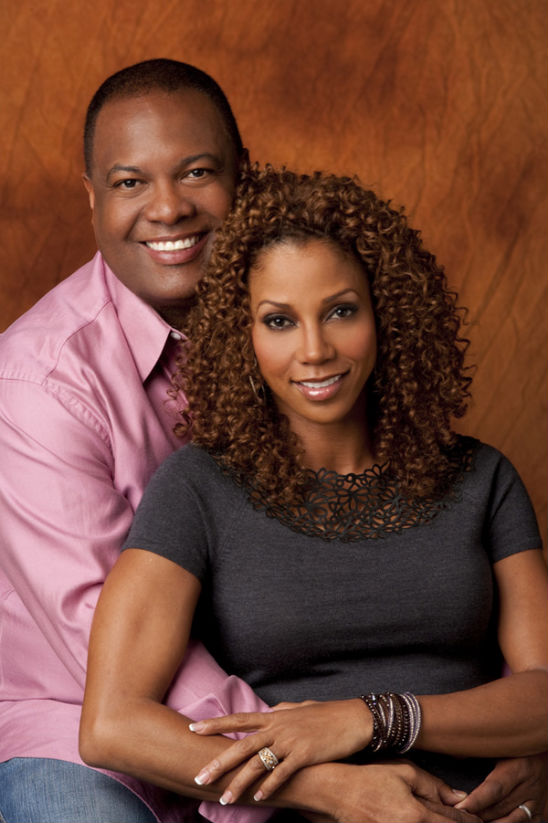 On whether or not her kids were sad that she was gone for a month:

“I have to give my husband points for not telling me if they were. Obviously they are going to be sad that mommy is not there, but he never told me stuff like they’re crying or somebody had a bloody nose or somebody fell down because he knew that I was paralyzed because [The Celebrity Apprentice] requires your 100% undivided attention at all times if you really want to do well. Again, my motivation was my charity and I wanted to win and I wanted to win big. SO, he didn’t tell me about those things, but I’m sure they were really sad. We Skyped a couple of times but Skyping just made it worse because my baby would start crying – well, he’s four, so he’s not a baby…”

Read more of the interview at BrezzyMama

NAS: "THE STRONG WILL CONTINUE"