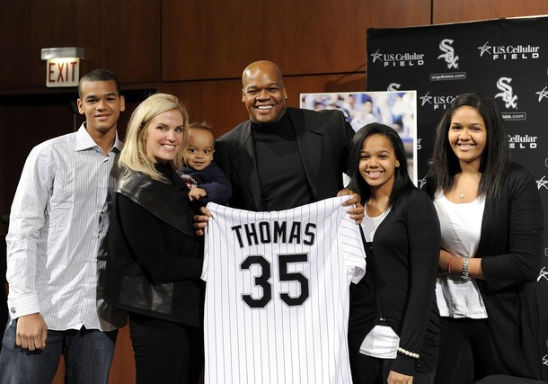 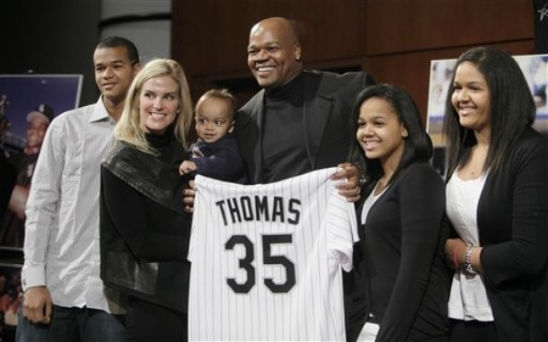 “It took me a while to get to this point, but I had to get baseball out of my system. I’m at peace with it … I had one heck of a career (Source).”