Home » NEWS » MICHAEL JACKSON’S CHILDREN JOIN “WE ARE THE WORLD”

MICHAEL JACKSON’S CHILDREN JOIN “WE ARE THE WORLD” 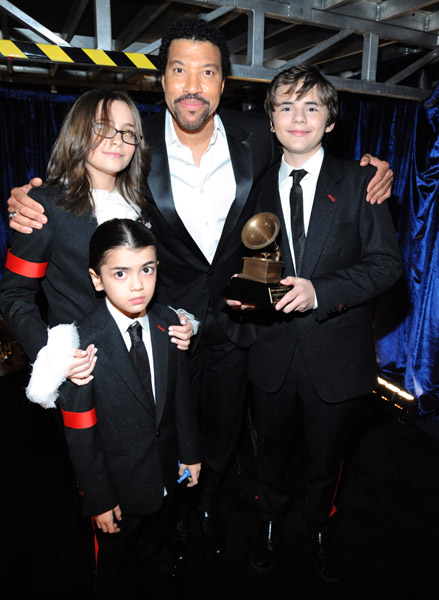 Michael Jackson’s three children will be featured on the re-recording of charity anthem, We are The World. According to reports, Prince,12, Paris,11, and Blanket,7, Jackson are set to recite a poem and some special words as introduction to the re-release of the 1985 hit, which has been re-recorded to raise money for the victims of the Haiti earthquake.

A source tells Wenn, “They wanted to put a special message on the song – a message that echoes everything their father wanted for the world.”

The newer version of the charity track will also feature Janet Jackson, as well as many other musicians. We are The World was originally written by Michael Jackson and Lionel Richie, and co-produced by Quincy Jones and Michael Omartian

CHANCE COMBS IS A WESTERN CUTIE